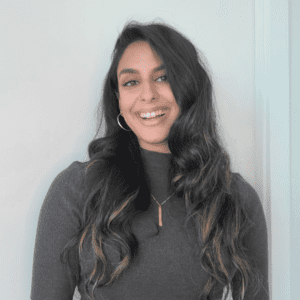 Jasmin Pannu is an award-winning multidisciplinary artist. Her artworks range from murals to paintings and digital. They have shown at galleries such as the Museum of Contemporary Art, The Royal Ontario Museum and attracted clients like Coca-Cola, the City of Toronto and more.

Her process: to challenge, to create, to transform links her various forms of art together and allows her to create public works that strike a balance of visual and mental stimuli.

Through the years, Jasmin’s work has been featured nationally and internationally, including through CBC Arts, Breakfast Television, and City TV. 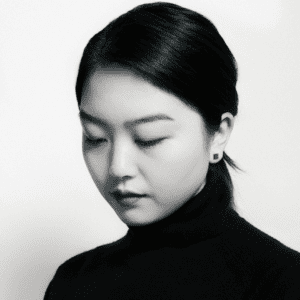 Grace An is an animator/filmmaker based in what is known as Toronto. Her shorts have been screened at the Phi Centre, Fantasia International Film Festival, and the Ottawa International Animation Festival. Her most recent film, Papier Accordéon, was produced by The National Film Board of Canada and POV Spark. She holds a BFA in Film Animation at Concordia University and is currently an Interdisciplinary Master’s in Art, Media and Design candidate at OCAD University. 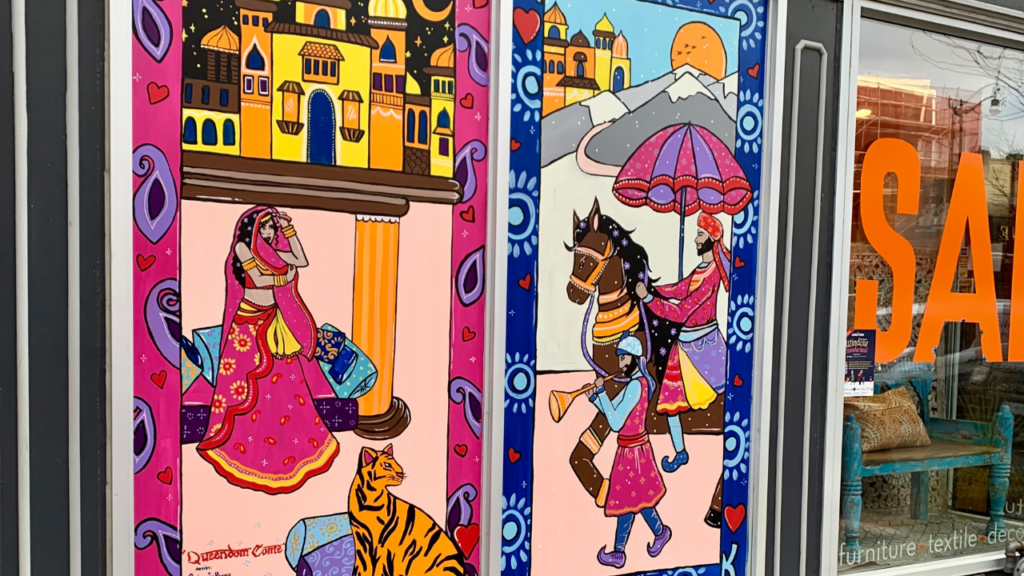